Correcting for Night Blindness: A Story About Mindfulness

“[They] buried the contents of their treasury at the most distant point to which a candle’s light reaches when placed in the east window of the ruinous chapel. The absence of light on the one hand, the absence of darkness on the other, and where the two absences meet, treasure.”

~ An excerpt from Jane Urquhart’s novel Away 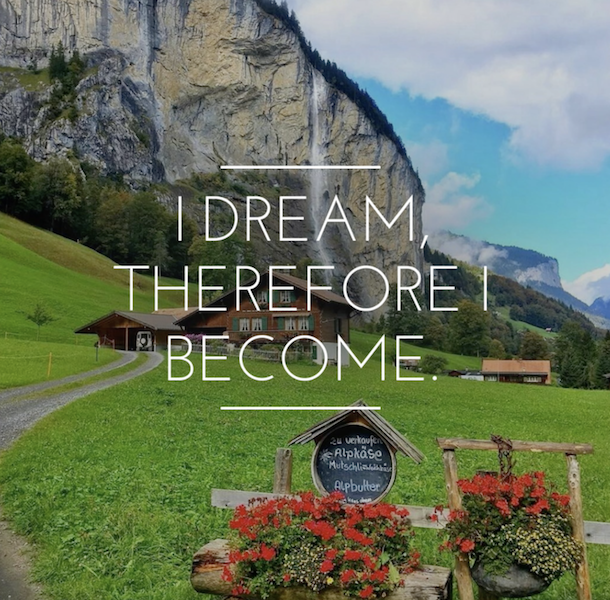 About Mindfulness: A little Story I wrote...

Centuries ago in a war-torn land, education was the prized commodity that the lords wished to expel from the lay people’s grasp.  The war lords were intent on keeping the commoners in the dark about the ways of the world so that they could better maintain control over their subjects. It would be illegal to teach any lay person how to read or write. A decree was put forth that all household books were to be relinquished to the landlords without question.

In this oppressed place, there lived a wise old scholar.  Although poor in material riches, he lived a wealthy life of knowledge. He had imparted much wisdom to the villagers over the years. Many hours had been spent with young, curious minds pouring over the old scholar’s tomes.  This new decree calling for the relinquishing of books brought about much sadness in the old man’s neighbors.  They were both sad for themselves and sad for the old man who treasured his books, his only worldly possessions. As books were surrendered and reading lessons halted, it felt as if a great darkness had swept over the land, creating a constant night.  “How will our people ever survive by living in the dark?” This was a question that had been asked of the scholar over and over by the villagers.  “Let not your mind be mired by darkness. Stand still in the middle of the night and look for signs of light. In the absence of complete darkness, you will always find treasure.” These enigmatic words would be the old man’s last utterance to his neighbors. The wise old scholar had passed away.  The grief felt by the lay people over the passing of their teacher seemed insurmountable. There were no lessons to look forward to anymore. Daily labor and chores were tedious. The fruits and vegetables of the harvest lost their flavor. In general, life had become bleak and purposeless.

It was an especially dark night devoid of moon and stars. A child was walking through the forest on his way home from collecting fire wood.  He became fearful upon realizing he was lost. The child walked blindly, feeling his way through the brush.  Nothing seemed familiar; his path home was lost. Not knowing which way to turn, the child cried. Consumed by tears, he lamented all which was lost: his path, his teacher, and his own scholastic future.  The child had just learned some cursory reading skills but now could not even manage to find his way home. When there were no more tears to shed, he leaned against a tree and just stood still. He felt the rising of his chest as he breathed in the cool night air.  The tree’s rough bark caressed his fingertips. The night became quiet when he was no longer disturbing the brush in his tracks. Then, the darkness no longer seemed as dark as it had a moment ago.  Through bleary eyes, he saw a slight twinkle. This twinkling apparition must have been there before when he was crying, he thought. Why had he not noticed it before?

The child minded each step as he walked purposefully toward the flicker of light. He finally seemed to reach a natural threshold in the woods where he knew he had found the frontier from darkness into light. The child realized that the light came from a candle placed as a vigil in the window of his deceased mentor’s old hovel. There was no longer complete darkness but hope at the awareness of light. At this border where the candle light extended as far as it could go, the child found treasure. He perceived his old mentor’s books hidden in tree stumps. Closer inspection unearthed texts buried under fallen leaves and moss. Having found this landmark, the child found his way home. Because of his discovery, the people of the land were able to empower themselves and overthrow the war lords all because it was still possible to step out of complete darkness.

I was inspired to write this short fable on mindfulness after having read the passage quoted above. In our busy lives, it can be easy to succumb to a sort of night blindness. Between work and family commitments it can feel as though our to-do list were never ending. We get wrapped up in always doing something. In this mode, our thoughts tend to leak into our minds the way sweat does from our pores – chatter, chatter, chatter.  It is when we find ourselves constantly doing and chattering that we run the risk of developing night blindness.  The night I’m referring to is the heavy feelings of sadness, stress, worry, and anger that plague us when there is no time to stand still. The blindness comes when all seems dark because we have lost the awareness of any twinkle of good.

Correcting for night blindness involves mindfulness. Mindfulness is an innate ability all humans possess that affords us present-moment awareness. If you’ve been on the go for a while with thoughts streaming in and out of your mind, cultivating mindfulness may require you to stand still in order to really be present. A non-judgmental awareness of where you are right now is at the heart of mindfulness.  If you’ve ever been aware of a gentle breeze caressing your face or noticed a stranger’s kind smile, then you already know the importance of awareness. In practicing mindfulness, you broaden your awareness so that you recognize the flourishes of wonder amid the minutia. Mindfulness is the art of being rather than doing.  So, how does mindfulness correct night blindness? Being informs doing.  When you are mindful of yourself in the present moment, you are much less reactive and much more responsive to the demands of the here and now. You open yourself up to noticing beauty, happiness, and peace.

“Stand still. The trees ahead and bushes beside you are not lost. Wherever you are is called Here, and you must treat it as a powerful stranger.”

~ An excerpt from Stand Still by David Wagoner 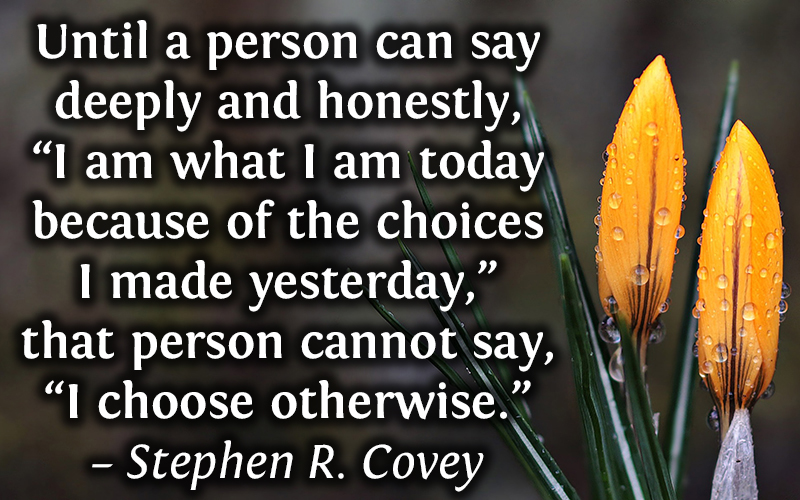 More Feel-Good Stories and Other Odds and Ends About Mindfulness