How Does Hypnosis Work? It's All In Your Head

There’s no point in looking at the mechanics of hypnosis if it doesn’t really work in the first place.

(If you're interested, you can learn all about the ins and outs of hypnosis in 5 days with this free mini course.) 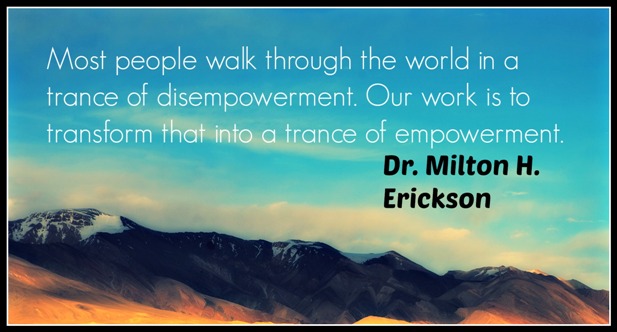 How Does Hypnosis Work?
A placebo effect?

Theories as to how hypnosis works range from the idea that hypnosis produces changes in brain activity, to the idea that the subject is "method acting,” to the notion that results are induced by the placebo effect.

Hypnosis has been described as a "nondeceptive placebo.” The placebo effect can be produced by inert pills, by sham surgery, or by false information. It is a simulated treatment for a disease, or other medical condition, intended to be convincing to the recipient, which results in a perceived or actual improvement in a medical condition.

The placebo effect is an improvement in health, which can be directly or indirectly influenced by the mind. Hypnosis is a process, where the subconscious mind accepts suggestions, such as going to sleep and reducing pain. Unfortunately, the placebo effect seems to have a bad connotation.

As far as I’m concerned, if something’s helpful and healthy, then it’s a success. No matter how the results produced through hypnosis are produced in the brain and psyche, we know that hypnosis work by communication with the unconscious mind.

How Does Hypnosis Work?
Applications

How does hypnosis work to help people? Hypnosis has been used in forensics, sports, education, physical therapy and rehabilitation. Clinicians may use hypnosis to treat depression, anxiety, eating disorders, sleep disorders, compulsive gaming, and post traumatic stress. Certified hypnotherapists treat smoking and weight management. Hypnosis has been used by artists for creative purposes. Sports personalities have been known to use hypnosis to improve performance, as well.

More and more research and clinical trials have shown that hypnosis can be remarkably effective for a wide variety of conditions. For example, a study published in the June 2007 Journal of Paediatrics showed that hypnosis produced a significant drop in the severity and duration of headaches in children, and even a drop in the frequency of the headaches themselves.  A University of Iowa meta-analysis showed that hypnosis was three times more effective than nicotine replacement when it came to giving up smoking.

How Does Hypnosis Work?
Conscious and Unconscious

Conscious and unconscious are really just shorthand terms to describe the general characteristics of the human mind. The "conscious mind" is the bit where we tend to "live" - the bit you might think of as "you." If there's a little voice reading these words out loud in your head, that's the conscious mind talking.  The unconscious mind is pretty much everything else!

The unconscious controls all of the autonomic processes that you don't have to think about - the heart rate, the blood pressure, tissue growth, cell regeneration, the immune system and so on.  It's where our thoughts, memories and accumulated experience reside. It controls our emotions, our habits and our responses to the world.

In many ways, it creates that world for us. The unconscious mind handles about two million bits of sensory information every single second. The conscious mind deals with about seven.  That means that the reality you're actually aware of from moment to moment has been brought to your conscious attention by the unconscious, in a sort of Cliff Notes version, choosing seven bits which it thinks are important from the two million it's just processed.

The conscious mind is more logical, critical and analytical - it's constantly making value judgments. If somebody were to say to you, “You really should give up smoking; it's bad for you,” you're highly unlikely to become a non-smoker on the spot. You're more likely to come up with a dozen, rational sounding reasons as to why you should carry on smoking, or you might tell the person to mind his own business.  Even if you do consciously accept that you should give up smoking, it's not the conscious part of the mind that's keeping the habit in place.

The unconscious part of the mind, on the other hand, is much more accepting. It's also quite literal and tends to take things personally, relating any information it receives to you as an individual.  Hypnosis works by bypassing the critical conscious mind (usually through relaxation or linguistic techniques), and speaking directly to the unconscious in a language that it understands:  pattern, association, and metaphor.

The vast majority of things we do are unconscious, which we can be grateful for - if you had to consciously think about every single thing you did, you wouldn't get much done! Most problems and challenges, however,  are things that we've learned how to do at an unconscious level. We've just learned how to them in an unhelpful way. 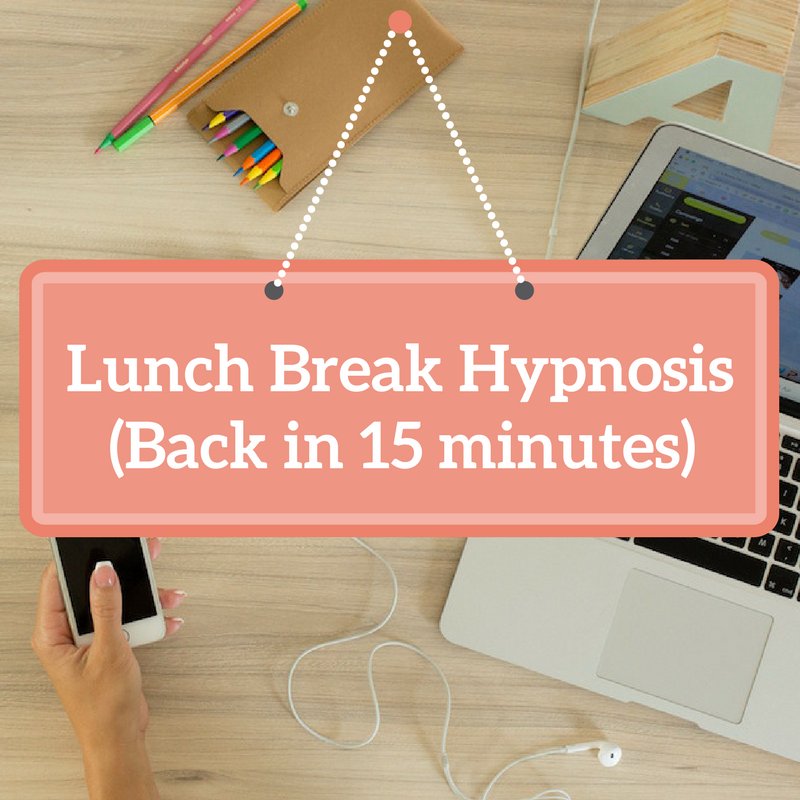 How Does Hypnosis Work?
Problems try to get us to solutions

Problems are often an attempt at a solution. This is true even for such apparently self-destructive habits as smoking. Many smokers start in their teens, when smoking is seen as a quick way to fit in, acquire adult status or generally appear cool. Through sheer repetition, the unconscious mind becomes convinced that smoking is serving a vital purpose - that it's "good " for you in some way.

Hypnosis works by updating the unconscious mind with new and more helpful information, very much like reprogramming a computer. It can be used to change associations, so that cigarettes, for instance, are no longer seen as "little friends” that help you to relax but as "toxic killers.” It can also be used to mentally rehearse better ways of going about things, such as being able to deal with stressful situations without having to light up.

Since the unconscious mind controls our autonomic bodily processes, physical change can also be achieved through hypnosis. Pain control is a very good example of this. The mind alters our awareness of pain all the time - professional chefs, for instance, get burnt on a regular basis, but rarely notice it unless it's particularly severe.

You'll have experienced this yourself if you've ever discovered a cut or a bruise and wondered how it got there. Physical events are still occurring, but the unconscious mind has relegated them to the 1,999,993 bits of sensory information you're not aware of every single second. Hypnosis can therefore be used to amplify that same response and apply it to a specific situation, such as the control of headaches.

How does hypnosis work? Hypnosis shapes our perception of reality by dealing directly with the unconscious mind, the seat of most of our problems, and most of our solutions too. ~ parts adapted via abouthypnosis.com

All Kinds of Fascinating Stuff About Hypnosis