Since the beginning of humankind, people have understood the power in how hypnosis works to leverage our potential. The history of hypnosis can be traced back many centuries.

It’s known that the ancient Egyptians practiced hypnosis for religious and medical uses. Evidence of this was recorded on papyrus from 1500 B.C. and discovered in an Egyptian tomb.

Some cultures, such as the ancient Greeks, practiced healing rituals underground in what were known as “healing chambers.”

In the 18th Century, Franz Mesmer, an Austrian, discovered hypnosis for the modern age. He sponsored healing rituals at his estate and became quite popular with the crowds who frequented the ceremonies.

The Mesmer ceremonies were widely considered to be entertainment. When James Braid did his research in 1840 and concluded that Mesmer’s clients had been put in "trance," however, hypnosis became much more respected in the medical community.

During World War I, hypnosis became popular among medical communities for treating soldiers when anesthesia was unavailable and to help with the aftermath of war in treating neurotic disorders.

It wasn’t until 1950 that the American and British Medical Associations stated that hypnosis could be an effective means of treating some medical and neurological disorders.

Hypnosis Works:
Healing rituals of the past

The only means that some past generations had to perpetuate their healing rituals was to pass down the information within the family. Many tribes and cultures believed hypnosis works to “perform miracles,” to heal, and to practice mind control.

Here are some of the most ancient hypnosis rituals that we know of:

•    Hindu Vedas – Vedas are ancient texts originating in India and considered to be the oldest scriptures of Hinduism. During a healing ritual, a priest would chant hymns, formulas and incantations designed to cast spells and heal. It’s likely the earliest form of hypnosis.
•    Egyptian Healing Rituals – In ancient Egyptian medicine, hypnosis was practiced as a means to heal and prevent illnesses. Incantations and "spells" were used, as well as potions, to cleanse and cure.
•    Native American Medicine – Hypnosis was used in ancient Native American medical practices along with bone, shells, roots, feathers and other tools to rid the body of evil spirits. The medicine man would often go into a trance in order to receive help from the “gods.”
•    African Healing Methods – In the Ashanti Region of West Africa (Ghana), healing rituals are comprised of drums and rhythm in traditional ceremonies that are designed to rid the body of evil spirits and heal the body and soul. These rhythms are meant to put believers into a trance that opens them up to healing powers.

The power of how hypnosis works is viewed differently by each culture, but has always been recognized as a viable option for certain types of healing. Today, hypnosis is enjoying an acceptance by the modern medical community and is now considered an acceptable and effective method of treatment. 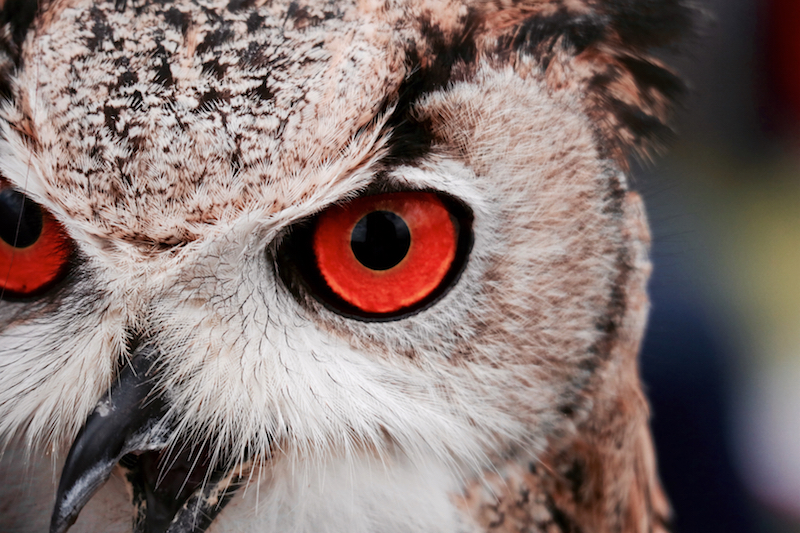 Traditional – Traditional hypnosis therapy is the one most of us are most familiar with. It’s likely the earliest type of hypnosis because of its dependence on ideas, or suggestions, to the mind.

During a traditional hypnosis therapy session, a therapist leads you into a deep state of relaxation and then makes “suggestions” for your subconscious mind to work on to achieve your goal. (For example, to quit smoking or relieve anxiety).

There are many very effective hypnosis downloads that can guide you into this relaxed state and give you helpful suggestions. I highly recommend you take a look at Hypnosis Downloads, when you have a moment. These are high quality downloads with high success rates.

Ericksonian - Dr. Milton Erickson developed the doctrine of this type of hypnosis therapy that encourages the habitual mind to think and make decisions for itself by using metaphors to emphasize the contrast between two ways of thinking about a problem. This type of hypnosis therapy requires that you have an experienced hypnotherapist who will lead you into a deep state of relaxation and then use metaphors to achieve the results you desire.

Your subconscious, or habitual mind, will absorb the meaning of the metaphor while your conscious mind will be distracted by it. The suggestions and/or ideas that enter both areas of the mind will open the mind to new ways of thinking and solving problems.

This form of hypnosis works well with skeptical individuals because the subconscious mind is making all the connections so that the ideas and suggestions can be more effective.

NLP (Neuro-Linguistic Programming) – If you’re having difficulty with issues such as self-esteem, anxiety, and confidence, NLP might work for you.

Typically, an NLP hypnosis therapy professional will help you to disassociate from particular thoughts, or activities, that may be hindering your progress towards achieving goals such as losing weight or quitting smoking.

For example, NLP may be used to help you lose weight by reprogramming the associations made with the activities involved in eating. If you’re having difficult losing weight, your hypnosis therapy professional may help you by embedding a “suggested” image into your mind of how you would look if you lost weight.

So, rather than seeing yourself as unhappy because you’re overweight, you’ll see yourself as arriving at the weight you desire – giving you a powerful incentive to keep on the diet or exercise program that will get you to the place you want to be.

NLP is a type of hypnosis therapy used by many in the medical community to help people with severe problems, such as overcoming anxieties, phobias and fears, and addictions.

Self-Hypnosis – You can use any of the above types of hypnosis to perform self-hypnosis. (Actually, all hypnosis is self-hypnosis. On some level, you are the one who either accepts or rejects suggestions made to the habitual mind.)

When you reach a deep state of relaxation, you’re relaxed enough to receive ideas and suggestions you tell yourself. You can learn a simple self-hypnosis method by going to this page.

I urge you to see how hypnosis works for yourself! Try your free hypnosis downloads today and start feeling your best.

2. Tropical Relaxation Hypnosis Session (Receive this when you subscribe to The Know Stress Press below.)