Who Needs Hypnosis? Hypnosis is gaining worldwide recognition as an effective way to treat a whole host of conditions and illnesses, with documented evidence proving its ability to ease the symptoms of everything from asthma to warts. 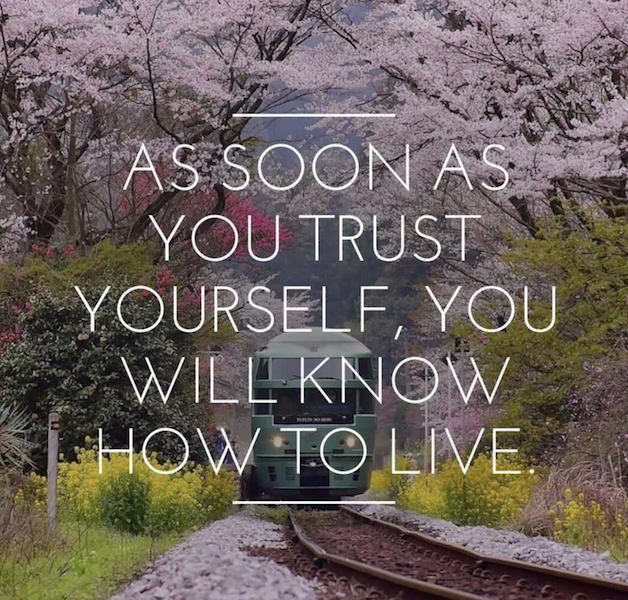 For some people, however, even the idea of being hypnotized seems a bit radical, a step too far. But understanding the nature of hypnosis might just help you take advantage of one of the simplest and least invasive therapies on the planet.

You can access hypnosis in a number of ways. Hypnotherapy involves visiting a practitioner who will guide you into a hypnotic state, using scripts designed specifically to help with your particular problem. That can be difficult for some to cope with, possibly because they don’t feel comfortable sharing their secrets with others, or possibly because they feel deep down that it’s a waste of time and money.

Another way to get the benefit of hypnosis is through recorded sessions. These are available on reputable sites as audio downloads, usually in the form of MP3s that can be played on just about any device these days. You simply download the session that suits your problem or condition, plug in your headphones, and listen. The recording is designed to do the same job as a hypnotherapist, taking you through the process with a specially designed script. With headphones on, the outside world is shut off, making it easier for you to enter the state of suggestibility that hypnosis creates.

Who Needs Hypnosis? You Can’t Be Hypnotized

The thing you need to remember about hypnosis is that you don’t lose control of your mind. A hypnotherapist will not take over your thought processes and force you to do something against your will. That’s Hollywood bunkum and is literally impossible.

The same is true when you listen to recorded hypnosis sessions. You won’t get stuck in a trance-like state, even if something goes wrong and the recording skips or repeats itself. When your subconscious mind has had enough, it’ll either let you drift off to sleep or bring you back to normal wakefulness.

People develop these misconceptions for lots of different reasons, but the truth is that you can’t be hypnotized in the horror movie sense. What the hypnotherapist or recording does is makes it possible for you to enter a state of focused attention. They guide you into deep relaxation, switching off from the everyday world, bringing you into a dreamy state where your imagination is heightened and you’re more open to suggestion. So the only real question is – will it work for you?

Who Needs Hypnosis? Open Your Mind to the Possibilities

Research has shown that people who approach the experience of hypnosis with an open mind respond better than those who are skeptical. Some statistics regarding a person’s ability to be hypnotized are available, and they include the following facts:

Positive thinkers, children, and people with a vivid imagination are all likely to be able to be hypnotized. When you think of the potential for hypnosis to help manage pain, ease suffering, break bad habits and generally improve your quality of life, you’d have to be seriously hard-nosed not to want to at least give it a try. Who needs hypnosis? Maybe you...

You can try hypnosis for free today! 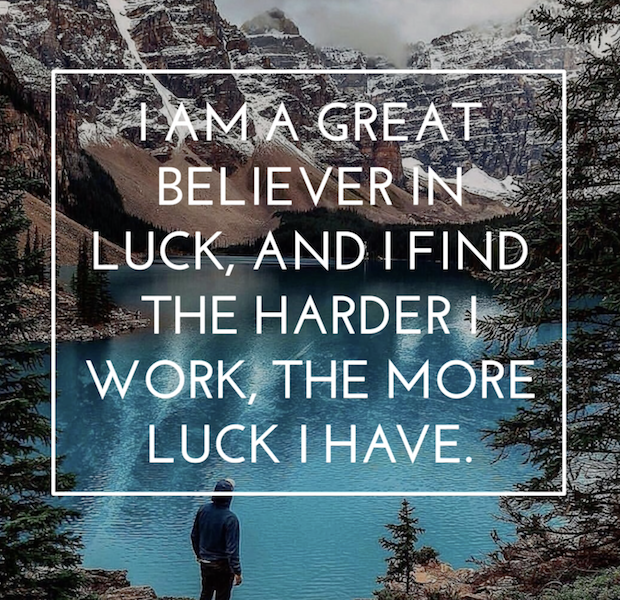